By smartin on September 8, 2019 in Uncategorized 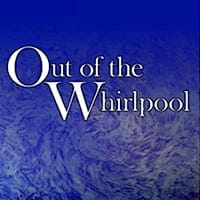 View all posts by smartin →
← Thinking of My Father