What is a National Cemetery?

That number now stands at 148. On Monday, February 17th, a new National Cemetery was dedicated in Montevallo, Alabama. The dedication was, in fact, for more than the cemetery. It was for the “National Veterans Shrine and Register of Honor.” 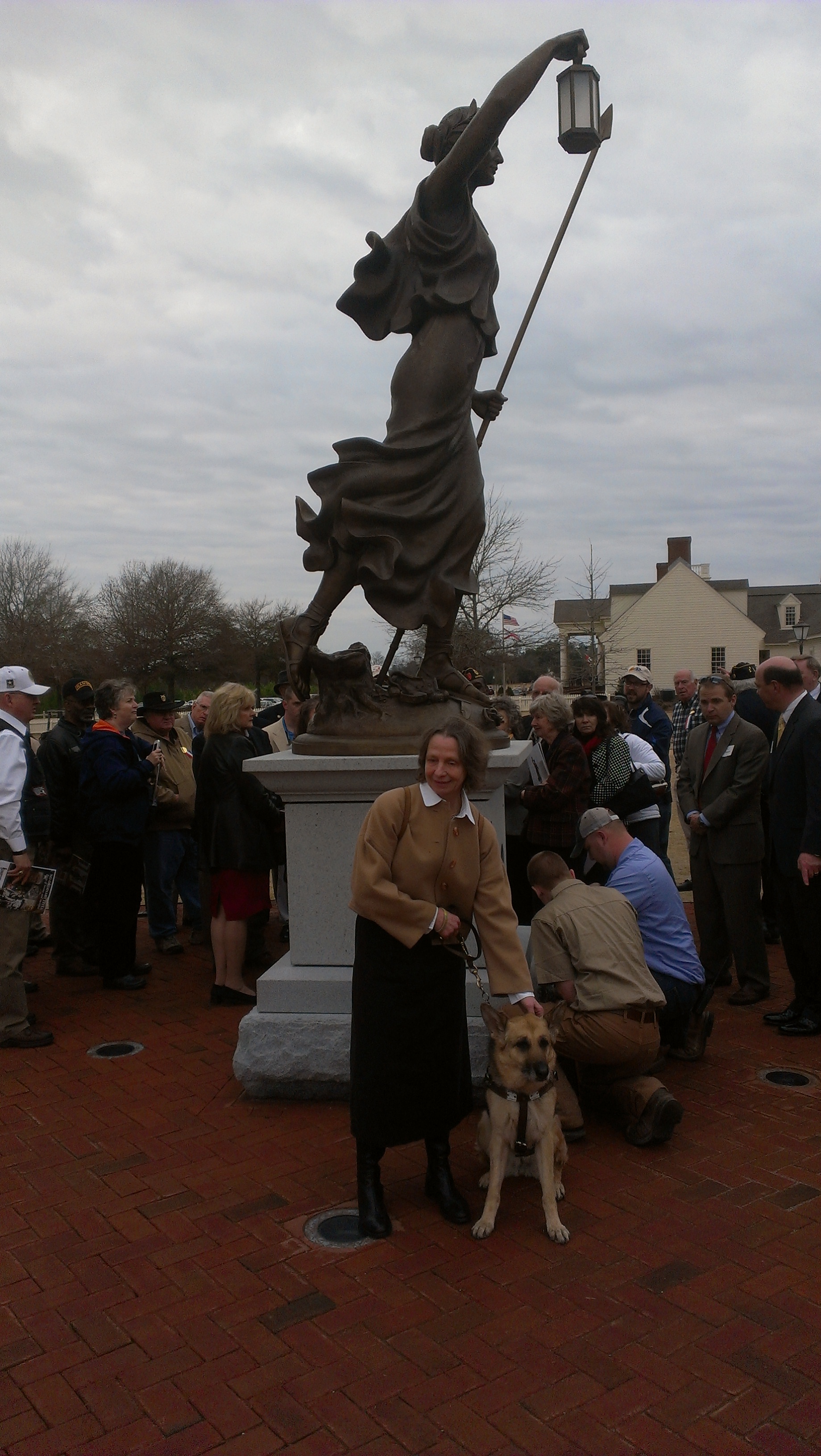 The dedication ceremony was filled with inspiring music and inspiring words. There were over five hundred people in attendance. Veterans and active duty service members were asked to stand and be recognized. There were six individuals who had fought in the Battle of the Bulge. They were asked to stand twice. The Battle of the Bulge took place from December of 1944 into January of 1945, almost 70 years ago. I realized that those six individuals who stood to be recognized were probably in their nineties.

As the music built and swelled, one by one, the hallowed ground was brought forward to become part of this new National Cemetery. I really had no idea what the dedication was going to be like before I arrived. And I had no idea how moving the whole thing was going to be.

I’m glad I was there. Hallowed ground.

1 thought on “What is a National Cemetery?”